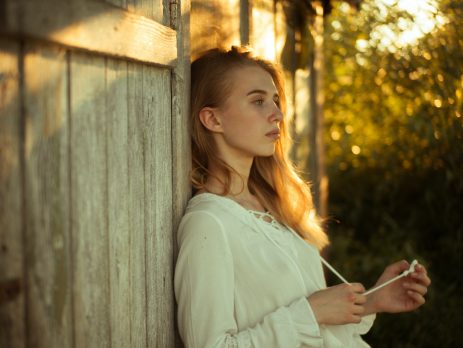 Everything you need to know about early menopause

Early menopause, as the name suggests, is menopause that occurs earlier than normal, before the age of 40. Rarely, it can be considered as unjust premature aging since it puts an end to the prospect of having children without using IVF.

What is early menopause?

Early menopause is caused by premature exhaustion of the ovaries. They no longer contain follicles capable of producing an egg.

What to do if you are worried or in doubt?

Consult your gynecologist. He or she will be able to give you advice and carry out tests if necessary. If you are diagnosed with early menopause:

Menopause is sometimes preceded by a period of menstrual irregularities, this period is called peri-menopause and concerns the years during which hormonal changes due to reduced ovarian function become noticeable. Perimenopausal women under the age of 40 are ideal candidates to benefit from the advantages of PRP treatment for ovarian rejuvenation and reactivation of folliculogenesis.

If you are faced with infertility, you may be wondering if IVF is right for you. Below we have... read more 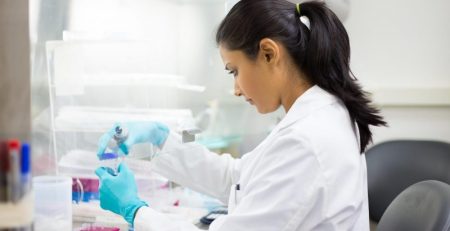 One of the most popular methods of medically assisted reproduction, Intrauterine insemination (IUI)  is a procedure for treating infertility... read more 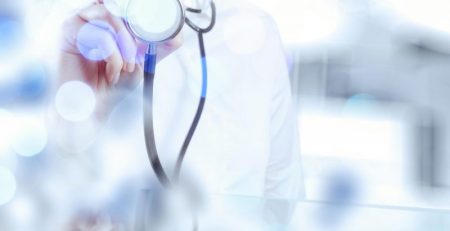 After miscarriage, how long should couples wait to try again?

A miscarriage is undoubtedly a very unpleasant experience with a strong psychological impact on the couple. The immediate question... read more