Endometriosis: how does it affect our fertility?

Endometriosis: how does it affect our fertility? 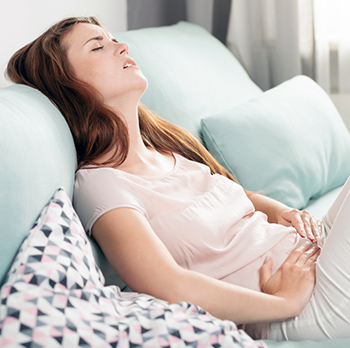 Endometriosis is a disease that affects women of reproductive age and can cause infertility.

It is a common gynecological issue. It takes its name from the endometrium, the thin inner lining of the uterus. In women with endometriosis, a tissue, which looks and acts like the endometrium, grows in areas outside the uterus. Today, modern medical science has improved knowledge of this disease and provides patients with many treatment options that may alleviate their symptoms.

How it manifests itself

Endometriosis occurs when tissue develops outside the uterus that is structurally and functionally similar to the mucosa that lines the inner wall of the uterus (endometrium). This tissue usually occurs in pelvic organs and tissues such as the uterus (external), ovaries, fallopian tubes, peritoneum, bladder, large intestine and the area between the rectum and the vagina.

What are the symptoms?

The main symptom of endometriosis is severe pain before and during menstruation (dysmenorrhoea) and during sex (dyspareunia).

In general, the symptoms of endometriosis include:

In the most severe cases there is chronic pelvic pain. Pain is sometimes reflected in the back and lower limbs

At what age does it occur

The signs of endometriosis usually start with reproductive age: there are no cases before puberty and it is rare after menopause, which means that it is caused by hormones (oestrogen). 2/3 of the cases of endometriosis occur in women of 20-35 years old and 1/10 in women under 20 years of age.

It is estimated that 5-10% of women suffer from endometriosis, with at least half having no obvious symptoms. Of these women, most (over 6/10) do not have a fertility problem.

However, the disease is one of the most common causes of infertility: up to 50% of infertile women suffer from endometriosis.

Endometriosis can affect fertility in many ways, including disruption of pelvic anatomy, adhesions, scarring of the fallopian tubes, inflammation of pelvic structures and impaired immune system function. Sometimes, heterotopic tissue grows into the ovary where it forms a cyst (endometrioma), which can also affect fertility.

It may also cause endocrine dysfunction (e.g. inhibition of ovulation, abnormal follicular development, follicular insufficiency), interfere with the ability of embryos to implant in the uterus and lead to spontaneous abortions. The chances of infertility in each patient depending on the severity of her endometriosis.

How is the diagnosis made?

As a rule, the diagnosis of the disease is made by laparoscopy during which the number, location and depth of endometriosis foci are recorded, based on which the severity of the disease is classified. This may be minimal (stage I), mild (stage II), moderate (stage III) or severe (stage IV).

This classification is related to the ability to achieve a successful pregnancy. It has been found that infertile couples with mild untreated endometriosis have a natural conception rate of 2% to 4.5% per month, compared to 15-20% in couples without endometriosis. However, in cases of moderate and severe endometriosis, the corresponding rates are well below 2% and treatment of endometriosis is required before attempts to conceive.

Is there a treatment?

In general, the treatment of endometriosis is personalized. The first option is medical treatment. Endometriosis needs estrogen to grow and develop. Thus, birth control pills and other medications that lower their levels or bind them can be effective in improving pain symptoms. To maintain or improve reproductive capacity, the combination of medication with conservative surgical treatment, during which cauterization of endometriotic foci, lysis of adhesions, excision of nodules and endometriotic cysts and/or restoration of the tubal-ovarian connection and the mobility of the uterus and its appendages may – where appropriate – be carried out, is more effective.

This type of surgical treatment is usually carried out during the initial, diagnostic laparoscopy, so the woman is informed beforehand that if endometriosis is found, treatment will be carried out.

Conservative surgical treatment can restore the pelvic anatomy and help the ovaries and fallopian tubes to function better, while removing any large endometriomas can improve fertility rates. However, there are limits to the improvement in successful pregnancy rates that it can bring about.

The drug-conservative surgery combination may be beneficial for couples trying to achieve conception by IVF.

In cases of very severe endometriosis, when conservative surgery and drug therapy have failed, the woman does not wish to retain reproductive capacity and the symptoms are severe, radical surgery in which the uterus and its appendages are removed (total hysterectomy followed by bilateral appendectomy) followed by hormone replacement therapy may be performed. 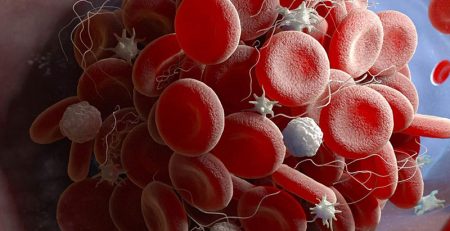 Obstetric antiphospholipid syndrome: the dangerous enemy of a pregnancy

Antiphospholipid syndrome (APS) in its typical expression is a systemic autoimmune condition in which antiphospholipid autoantibodies (aPLs) cause recurrent... read more

Will kids or pregnant women be able to get a COVID-19 vaccine?

Children and pregnant women need to be vaccinated against COVID-19 to eliminate the spread of the virus but have... read more 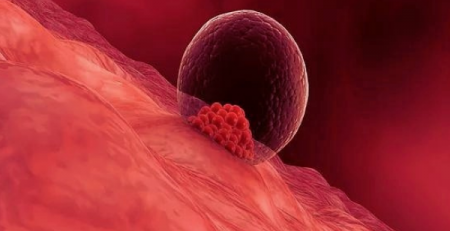 Endometrial receptivity: the necessary condition to get pregnant 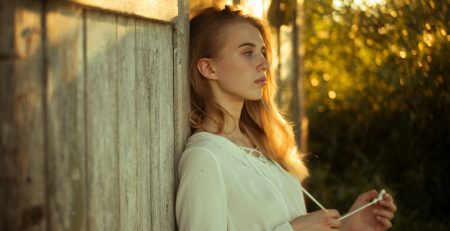 Early menopause, as the name suggests, is menopause that occurs earlier than normal, before the age of 40. Rarely,... read more