Vitamin D: the elixir of fertility!

Vitamin D: the elixir of fertility!

As we know vitamin D is an important factor in hormonal balance in women and an increase in the number of sperm in men. Now is known as a fertility vitamin.

According to a new study published in the Journal of Clinical Endocrinology & Metabolism (JCEM), vitamin D deficiency in women undergoing IVF reduces their chances of pregnancy by 40%.

All about vitamin D

Valuable at any age, however, is a fat-soluble vitamin that is synthesized in the body mainly through the effect of the sun and its ultraviolet radiation on the skin, but is also absorbed by the consumption of certain foods. Its main role is primarily in the proper development of bones and maintaining the good physical condition of the skeleton.

Vitamin D2 (ergocalciferol) is present in plants and is the one that is mainly added to foods – milk, yogurt, cereals

Vitamin D3 (cholecalciferol) is produced in the skin under the influence of sunlight and is found in animal foods. Recent studies show that in order to produce vitamin D3, it is not enough to sit in the sun for a few minutes, but also for the sun’s rays to fall relatively vertically on its individual exposed bare spots.

According to researchers at the University of Graz in Austria, vitamin D is a safety valve in terms of hormonal balance in women and an increase in the number of sperm in men. Research by researchers has shown that in women, vitamin D increases estrogen levels by 21% and progesterone by 13%, regulating the menstrual cycle and increasing the chances of conception. So if you are planning to have a baby either by natural conception or by some method of assisted reproduction, vitamin D helps to create good quality eggs in the ovaries and at the same time improves the endometrial environment by increasing the chances of successful embryo implantation.

On the other hand, the so-called “vitamin of the sun” is vital for men, as it promotes proper sperm development, while increasing the levels of the male hormone testosterone, which stimulates their sexual desire. According to the same study, the effect of vitamin D on both male and female sex hormones gives a very apt explanation of why conception rates decrease in winter and increase in summer!

Vitamin D is especially important for the development of the fetus skeleton, while the mother’s stores of vitamin D are used to create the corresponding stores that the fetus will create. Of particular interest, however, is the data on the broader role of vitamin D in the endometrial life of the fetus and the risks associated with its deficiency. Also, vitamin D deficiency during pregnancy has been linked to an increased risk of preeclampsia, impaired glucose tolerance, gestational diabetes, a higher chance of preterm birth and a cesarean delivery, a low birth weight baby.

How to increase vitamin D in the body

Our own body produces vitamin D when exposed part of the nudity to sunlight (palms, face and hands or equivalent area of ​​skin, for about 5-15 minutes 4-6 times a week). But this not always possible, nature has provided that we can get vitamin D from food as well. Now if her levels in your body are low, you will need to supplement her daily intake with a dietary supplement that your doctor will prescribe, depending on your needs.

Healthy sperm: All the ways to increase your fertility

Are you planning a pregnancy with your partner? The following tips will help you improve your sperm quality and... read more 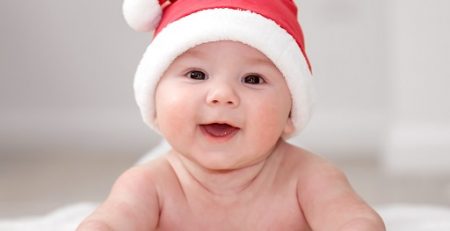 All I want for Christmas is a baby

Many infertile couples feel cut off from the world of fertility and this becomes even more intense at Christmas.... read more

How to select with safety your genetic material

If egg, sperm, or embryo donation are the only ways to have a baby, then Medimall IVF Clinic chooses... read more 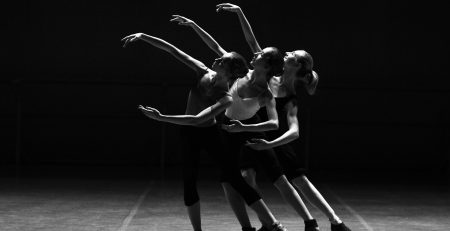 10 reasons why dancing is good for you

There are so many reasons why dancing is good for you, it is hard to know where to begin.... read more