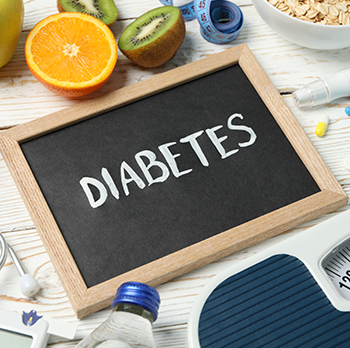 Diabetes is a chronic disease that occurs when the pancreas does not produce enough insulin or when the body does not use the insulin it produces properly. Insulin is a hormone that controls the level of sugar in the blood.

The two types of Diabetes

Type 1 diabetes: Type 1 diabetes, known as insulin-dependent or juvenile diabetes, is characterized by insufficient production of insulin and requires daily administration. The cause of Τype 1 diabetes is not known and, according to current knowledge, it is not preventable.

Type 2 diabetes: Type 2 diabetes (also known as non-insulin-dependent or adult-onset diabetes), results from the body’s misuse of insulin. Type 2 diabetes accounts for most of the diabetes in the world. It is largely the result of being overweight and sedentary. Its symptoms can be the same as those of type 1 diabetes but are often less marked. As a result, the disease can be diagnosed several years after its onset once complications have already developed. Recently, this type of diabetes was only seen in adults, but it is now also found in children.

How does diabetes affect female Fertility?

Type 1 diabetes has been shown to reduce a woman’s reproductive period by delaying the onset of the first menstrual period. However, more importantly in terms of fertility, might cause menopause due to premature ovarian ageing. On the other hand, women with Type 2 diabetes have fewer and of poorer quality eggs. They usually have a less receptive endometrium.

According to statistics, women with diabetes have a reduced chance of becoming pregnant and of carrying a pregnancy to term when the diabetes is not controlled. In addition, the risk of miscarriage is increased. The risk of the fetus suffering from malformations, intrauterine growth retardation or macrosomia (the fetus is too large and can cause problems during delivery) is also greater.

The consequences of diabetes for women:

Do you want to get pregnant?

If you have diabetes and are planning to have a baby, plan your pregnancy. Plan a preconception consultation that encourages birth professionals to give you the best chance of a healthy pregnancy. Your endocrinologist/physician will modify your treatment if needed, and insulin injections may be necessary. You may also be asked to modify your diet with a dietician – diabetologist who will recommend physical activity. Finally, you will be prescribed folic acid as it helps to prevent the risk of spina bifida (incomplete development of the spine) and malformations of the fetus’ brain. 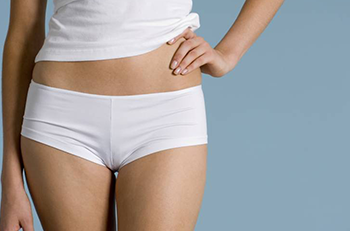 The relaxation of the vagina and vaginal wall is a concern for many women of all ages, affecting their psychology,... read more 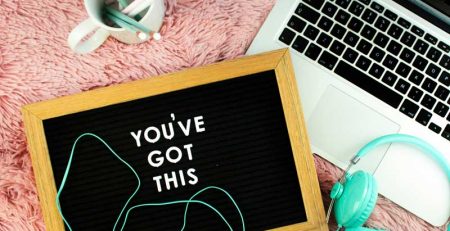 IVF: how to increase your chances of success

There are many factors that could lead your IVF attempt to a successful pregnancy. Our tips will help you... read more

10 reasons why dancing is good for you

There are so many reasons why dancing is good for you, it is hard to know where to begin.... read more 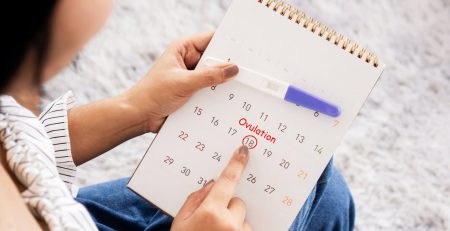 It is important for a woman to know that her ovulation corresponds to the phase of expulsion of the... read more

Manage Cookie Consent
To provide the best experiences, we use technologies like cookies to store and/or access device information. Consenting to these technologies will allow us to process data such as browsing behavior or unique IDs on this site. Not consenting or withdrawing consent, may adversely affect certain features and functions.
Manage options Manage services Manage vendors Read more about these purposes
View preferences
{title} {title} {title} 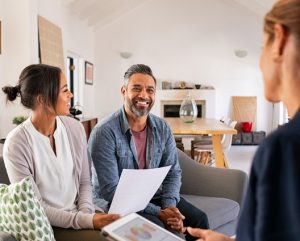